Firstly, at our 2019 AGM, we voted to change our name to: The Littlehampton Society.

The Society, formed in 1972 by Mrs Vera Joynes and other residents, was to strongly oppose attempts to open up West Beach and its approaches. This area's quiet character and unspoilt environment was threatened by motor traffic, new-build and other man-made encroachments. A committee was setup operating under the constitution of the nationwide Civic Trust. Membership grew and the Society communicated its activities to the local press, providing an opportunity for local people to express their opinions on issues that concerned them. A newsletter was published called Link and the Society was registered as a charity and associated with a number of other local amenities groups.

Again this area is profoundly threatened by a £200 million development proposal. The Society's purpose remains the same today, to protect the West Bank from development and drastic change and part of our response to this threat is to setup this website and invite your views.

Specific topics of the past were... 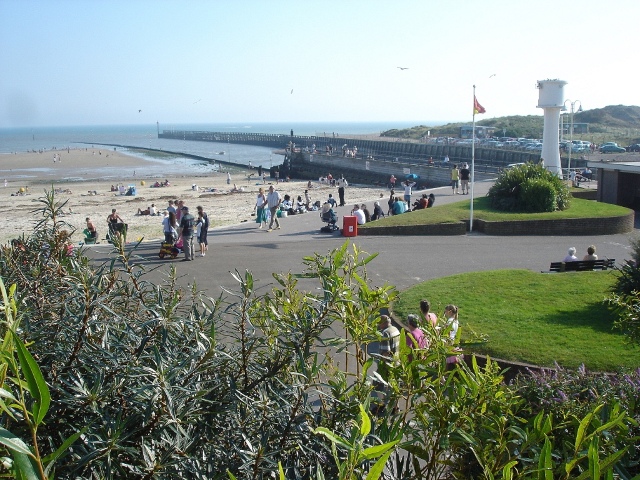 More recently attempts to develop the East Bank of the Arun harbour were vigorously criticised. An application to demolish certain listed buildings in the town centre, were rejected by the government body because of the Society's effective objection. The scheme proposed was changed into a new plan of well designed reconstruction.

The proposed building of a Sussex village on the West Bank was finally stopped after an 8 year struggle. But unfortunately the Society's attempt to preserve traditional East Bank moorings failed in the high court because to have enacted the existing law would have affected the whole of the United Kingdom and their Lordships said they could not allow that to happen. Therefore they found a clever technicality to quash the fisherman's legitimate claims.

We hold well attended monthly meetings open to the public and we hold an Annual General Meeting in April and issue an annual report in a magazine form for wide distribution.

The Society continues to make representations on matter similar to those mentioned above. We opposed the building of the Ford Eco-Town. We scrutinise matters regarding flooding, major housing developments being proposed for the regeneration of Littlehampton and our interests include the South Downs National Park, use of the Sea shore, agriculture and allotments and tourism, all issues vitally important to the town and its long-term future. 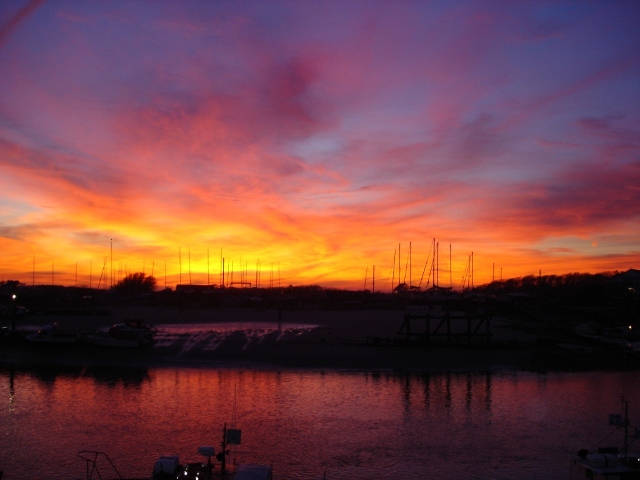